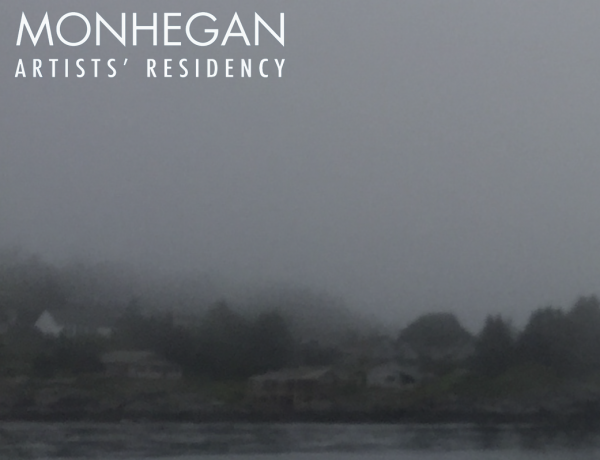 Congratulations to our 2019 Awardees:

We are pleased to announce the choice of three Maine artists for the 2019 summer residency program on Monhegan Island: Jennifer Calivas, Dozier Bell, and Katherine Cargile. Calivas and Bell will spend five weeks in June and September, respectively, and Cargile was awarded the two-week residency in July, established for artist-teachers who serve the K-12 grade levels in Maine. 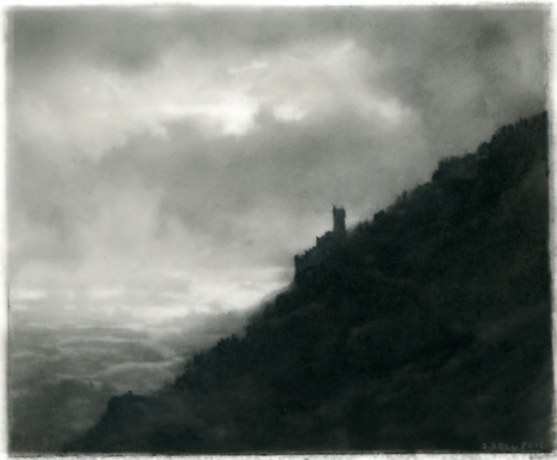 Dozier Bell at the Museum of Fine Arts, Houston

Fear and Wonder: Sublime Landscapes on Paper - Selections from the Museum's Collection

Artists have long represented the simultaneously beautiful and terrifying elements of the natural world. In the 18th century, philosopher Edmund Burke wrote of the power of the sublime in nature as capable of filling the mind with astonishment accompanied by a degree of dread. To Burke, vast landscapes, scenes of great dimension, and even the presence of dangerous creatures activated feelings of fear and wonder that defined the sublime.... 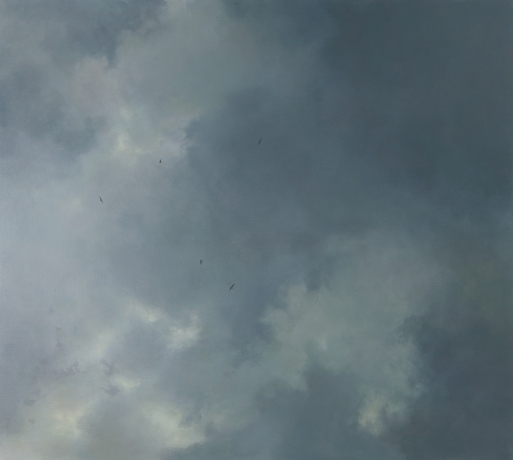 Dozier Bell at the Ogunquit Museum of American Art

"Dozier Bell: Land, Sea and Sky" features an installation of ethereal compositions that transcend time and belie their scale.  A remarkable painter living and working in Maine, Dozier Bell composes environments both unsettling and sublime, recalling ambitious landscape traditions of the 19th and early 20th century.  Born in Lewiston, Maine, Bell has exhibited extensively, and has been recognized with multiple Pollack-Krasner Foundation grants, a grant from the Adolph and Esther Gottleib Foundation, and a Purchase Prize award from the American Academy of Arts and Letters.