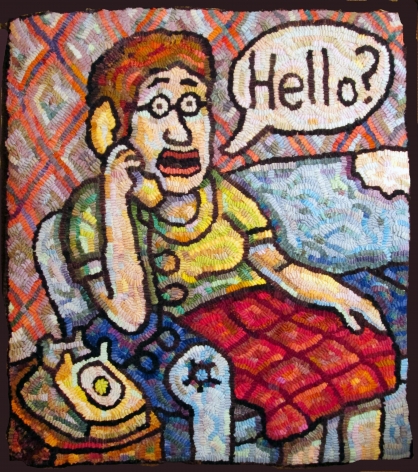 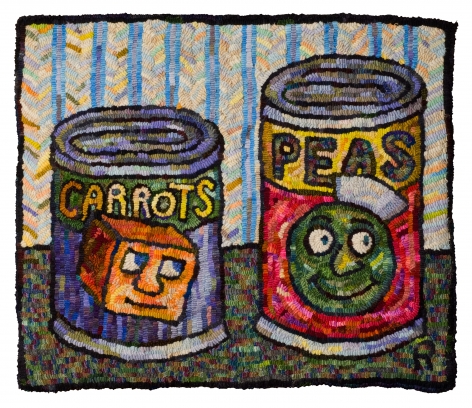 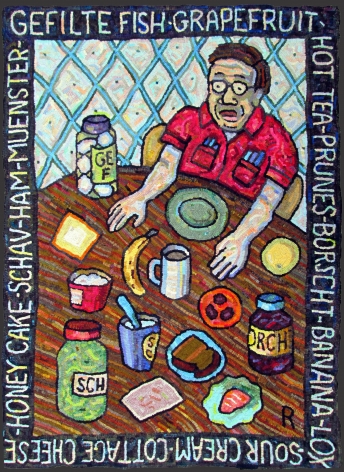 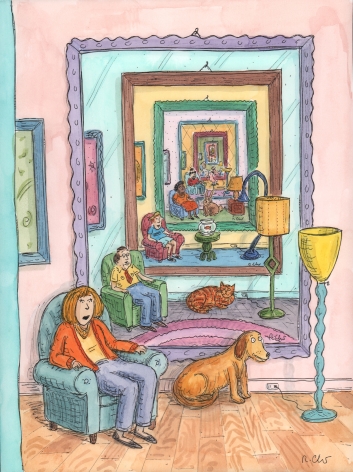 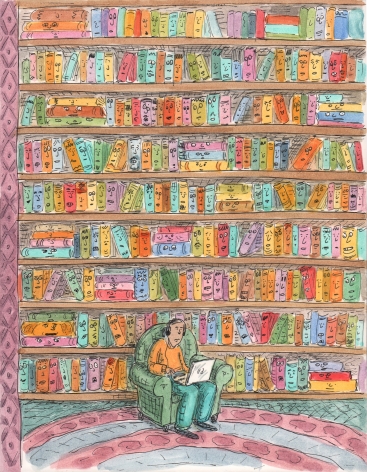 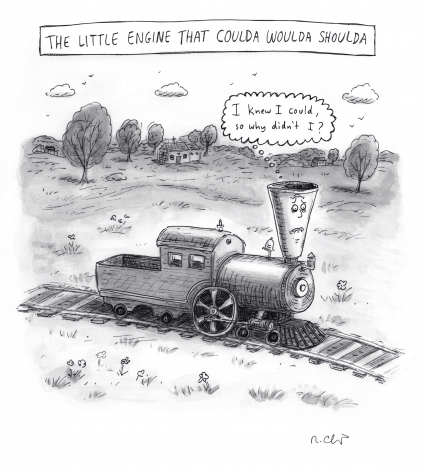 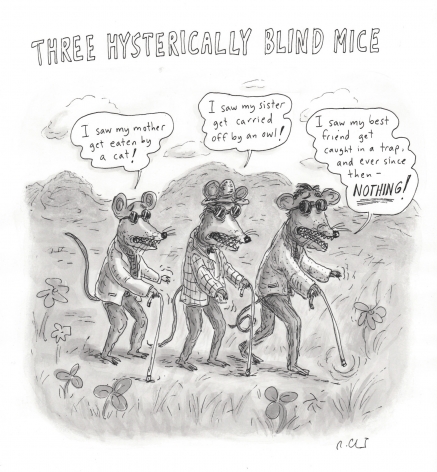 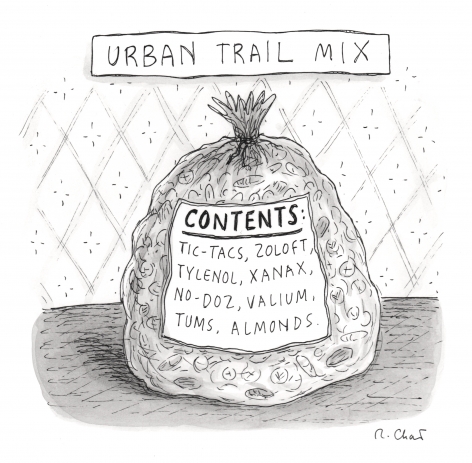 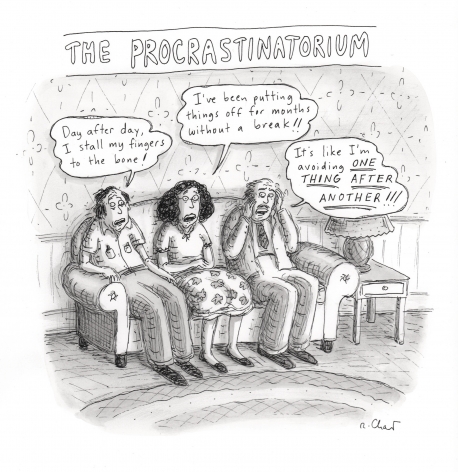 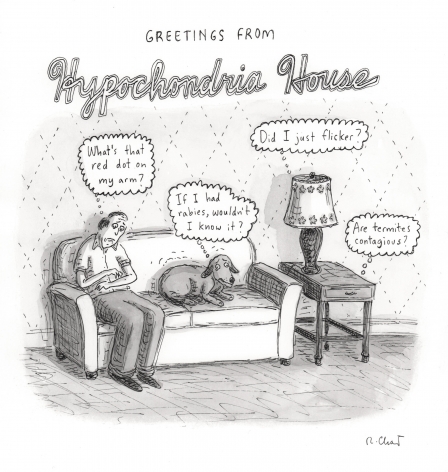 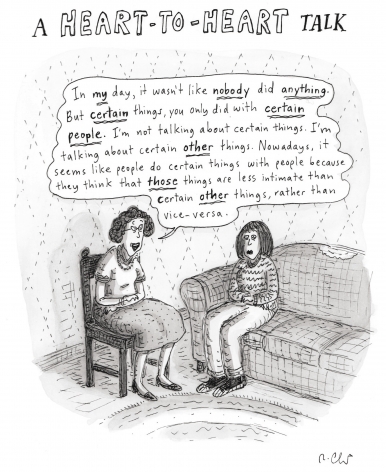 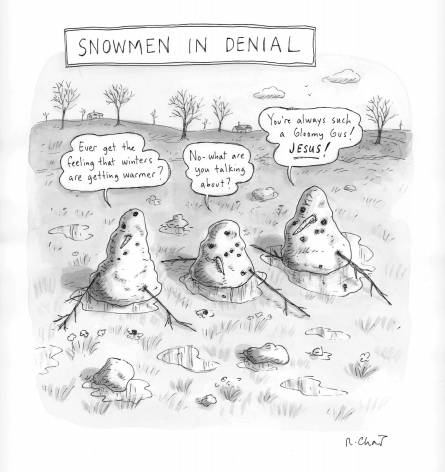 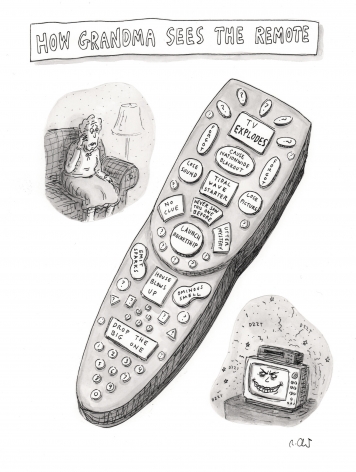 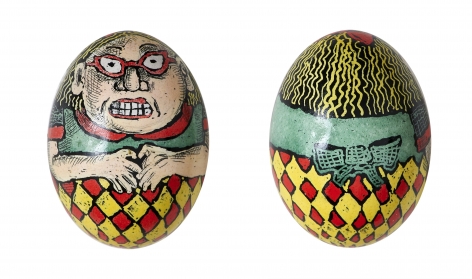 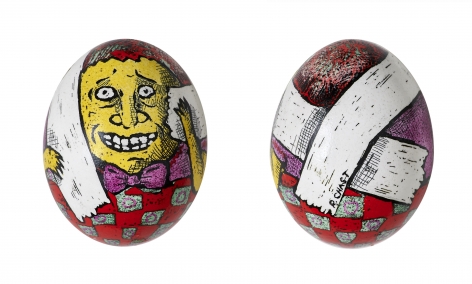 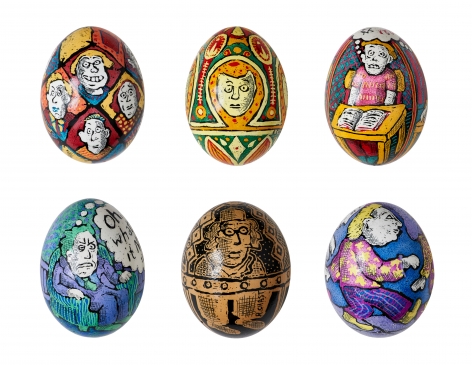 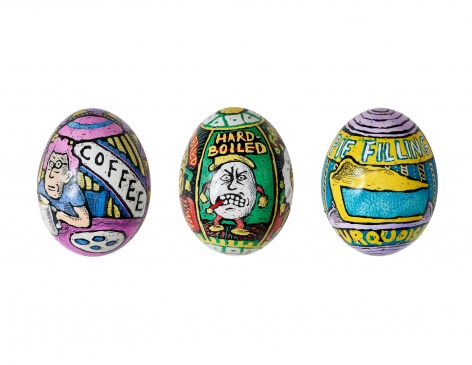 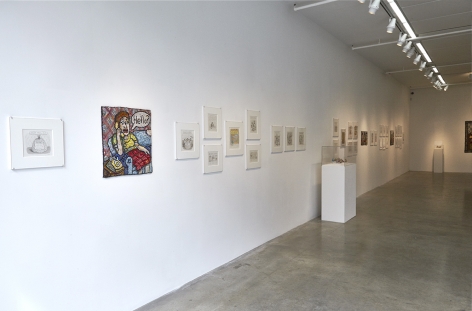 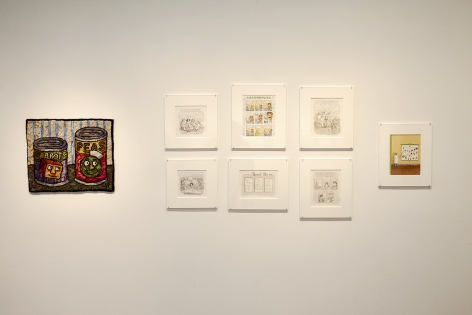 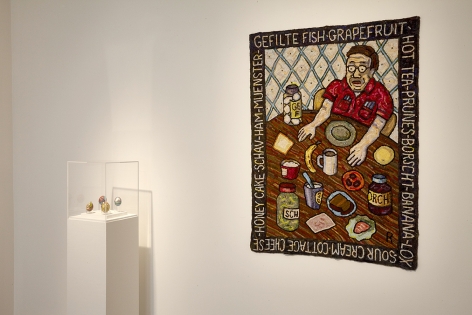 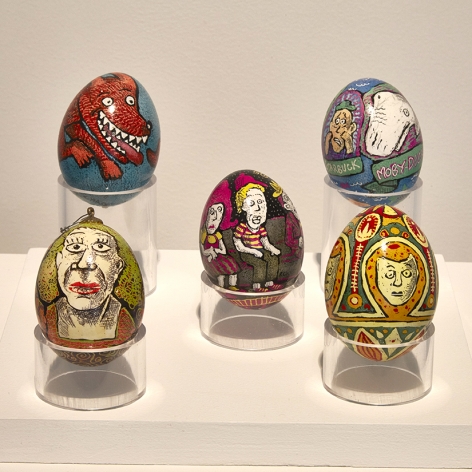 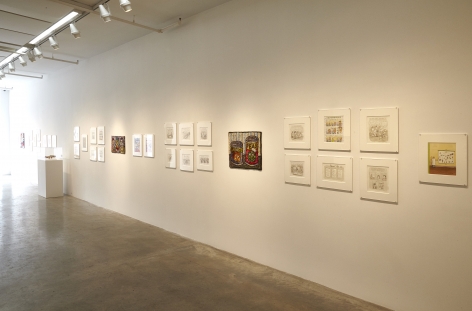 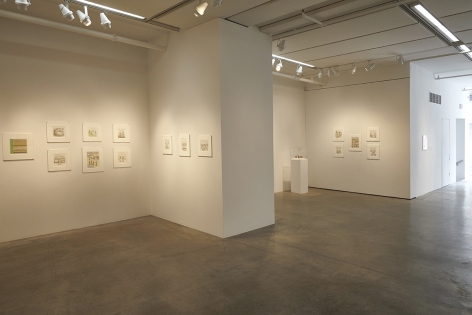 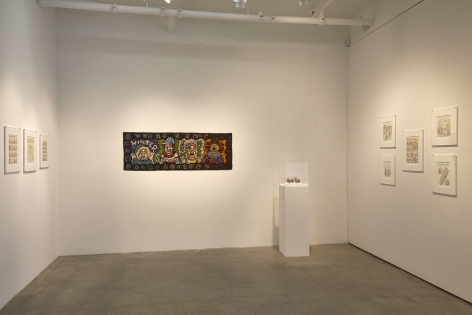 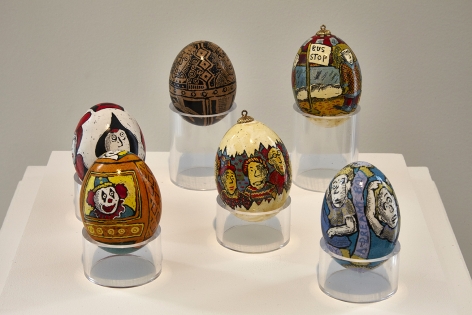 Danese/Corey is pleased to announce its inaugural exhibition of original drawings, textiles, and pysanka (dyed eggs) by Roz Chast.  A brilliant interpreter of the everyday, Chast’s cartoons depict neuroses, hilarity, angst, and domesticity and are loaded with words, objects, and patterns.  More than a thousand of her cartoons have been printed in The New Yorker since 1978, and nine collections of her work have been published. Chast addresses the issues of the modern age: guilt, anxiety, aging, families, friends, money, real estate, and much more. Her characters, ranging from her famous “everyfolk” to adapted nursery rhymes or animals, incorporate her wit and distinctive style.  David Remnick, editor-in-chief of The New Yorker has stated, Chast is the magazine’s only certifiable genius.

Roz Chast's first memoir, Can't We Talk About Something More Pleasant?, published last year, has garnered critical acclaim and enthusiastic response. The memoir is both comfort and comic relief for anyone experiencing the life-altering loss of elderly parents. The book won the Kirkus Prize for Non-Fiction, Best Autobiography from the National Book Critics Circle, and was a finalist for both the National Book Award and the NCS Reuben Award.

Chast was born in 1954 and grew up in Brooklyn, NY. She received a BFA in 1977 from Rhode Island School of Design with studies in graphic design and painting, but returned to cartooning, which she had begun in high school. Less than two years out of college, she was added to the 40 or so artists under contract to The New Yorker, which has continuously published her work for 33 years, from black-and-white cartoons to color spreads, back pages, and covers.

In addition, Chast has provided cartoons and editorial illustrations for almost 50 magazines and journals, among them, Scientific American, Harvard Business Review, Town and Country, and Mother Jones. A prolific author, her books include The Party, After You Left (2014); Theories of Everything: Selected, Collected, and Health-Inspected Cartoons (2008), a twenty-five year retrospective; and What I Hate: From A to Z (2011). In 2007, she collaborated with Steve Martin on the children’s book The Alphabet from A to Y with Bonus Letter Z! and in 2014 she illustrated a book with songwriter Stephen Merritt titled 101 Two-Letter Words (2014) about the two-letter words allowed in the game Scrabble. Around the Clock, a children’s book is her most recent publication, released in January 2015. Chast has lectured widely and received several prestigious awards, including honorary degrees from Pratt Institute and the Art Institute of Boston. In 2013, she was inducted as a member of the American Academy of Arts and Sciences.

Roz Chast lives in Connecticut with her family and several parrots.