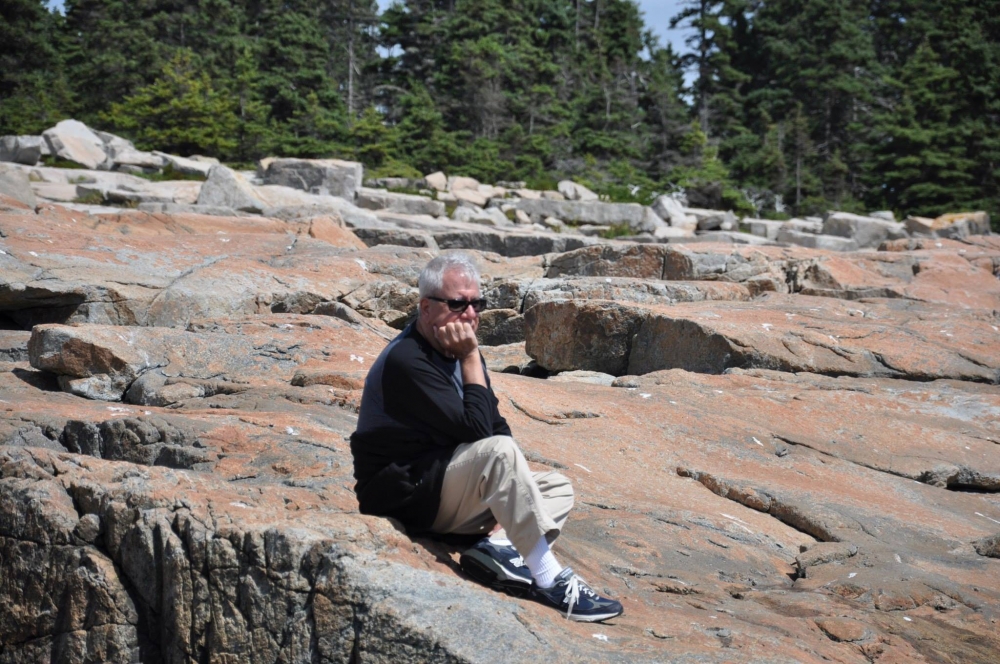 It is with profound sadness that I write to tell you of the passing of my dear friend and partner Renato Danese, who died yesterday morning in his home in Westerly, RI. Renato was diagnosed with cancer in February, so this loss is as sudden as is it devastating, and my heart goes out to his wife Christina, and to the rest of his family, his friends and many colleagues.

How we will miss this kind and generous man, with his agile mind, his elegance, his quick wit, and his rumbling baritone. He was passionate about art, about life, politics, wine, baseball, salmon fishing, and his little dog Scout.

A celebration of Renato’s life will be held in the future and we will be in touch with more details.

Renato attended George Washington University in DC, where he graduated with a B.A. in English in 1966 and was awarded a fellowship to pursue graduate studies in Art History. After completing his studies, he served as curator of contemporary art at the Corcoran Gallery of Art in Washington, DC, and subsequently became curator of exhibitions at the Baltimore Museum of Art. Concurrent with his tenure at Baltimore, he was appointed Associate Director of the Visual Arts Program at the National Endowment for the Arts, a federal agency.  In 1978, he left Washington for Los Angeles and opened a branch of Light Gallery until 1980, when he was offered a position at Pace Gallery in New York. He remained the director of Pace Gallery until 1995, when he became Senior Partner at New York’s C & M Arts.

In 1997, Renato opened his own eponymous gallery in the Fuller Building on 57th Street. In 2008, the gallery moved to 24th Street in Chelsea and then, in 2013, relocated to its current location on 22nd Street, becoming Danese/Corey. Throughout its history, the gallery has maintained a commitment to modern and contemporary art, representing over twenty artists & estates. During his career Renato worked closely with John Chamberlain, Richard Serra, Anne Truitt, April Gornik, Larry Poons and Deborah Butterfield, to name just a few.